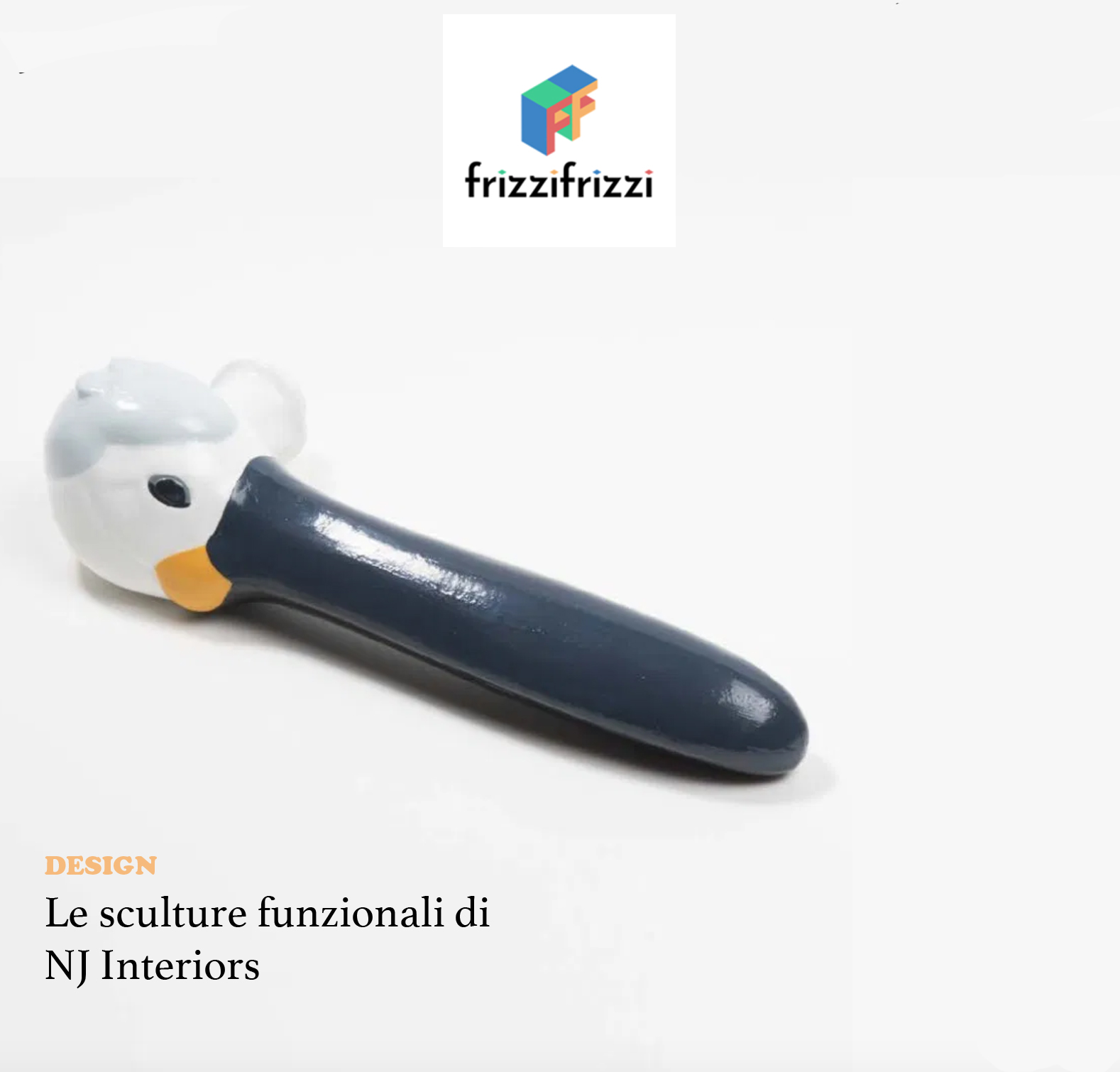 I have a new house in Bologna, in truth at the moment I should write that I have a sort of construction site. A bathroom in the making, beautiful handmade tiles for the bathroom walls, a beautiful wooden parquet, ancient beams and very old cast iron radiators. In a box on the outskirts, waiting for about a year I have inherited antique bedside tables, and mirrors, a beautiful late 19th century chest of drawers with columns, a toilet a little worn by previous moves, two Chester Frau armchairs, unfortunately pink because I chose them as a seventeen-year-old romantic …

I miss the kitchen, I would like it in steel, cold and functional as I know how to be when needed, but not always and so I still can’t decide. And I miss the doors, which I want white, almost invisible, as indeed the skirting boards and windows must be, but I have the handles, the door handles!

I have long ago chosen them among those made by  NIVA design. I wrote about them for the first time some time ago. The project born in Florence trough the meeting between the sculptor Jacopo Candotti and the designer Nicole Valenti. The studio gives life to a series of amazing handles and knobs that they define as functional sculptures.